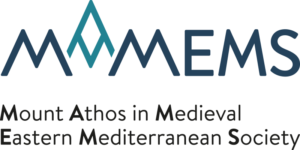 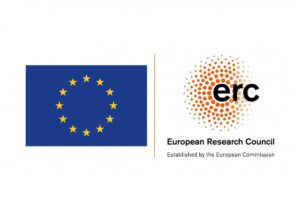 This website is part of a project that has received funding from the European Research Council (ERC) under the European Union’s Horizon 2020 research and innovation programme (Grant agreement No. 851352).

The participants in this workshop will explore various aspects of the Holy Mountain’s economic role(s) over the course of the Middle Ages, including the early phase of Ottoman rule. That the major communal monasteries of Athos, as significant landholders, facilitators of seaborne trade and sites of lay investment, represented important economic actors at a local and regional level has been emphatically demonstrated over the last few decades. Yet in addition to the rather obvious economic might of Athos’ monasteries, it is also becoming increasingly clear that Athos served as an incubator and laboratory of novel economic practices, ranging from personal annuities (adelphata) to the development of a sophisticated land market for the precious real estate on the peninsula itself. On a broader geographic scale, Athos served as a major conduit of trade and exchange, and indeed as a point of significant transfers of wealth. To cite just one example of this role, many Athonite monasteries received substantial annual subsidies from rulers from across the Orthodox world, and the monks were often required to appear in person before the sovereign to collect this sum, and then return with the money to Athos.
The participants in this workshop will give presentations of up to 30 minutes exploring the relationship between wealth and Mount Athos. A particular emphasis will be laid upon discussion and how new avenues of research (e.g. the economic role of small monasteries or sketes) might nuance or change scholarship’s understanding of the Holy Mountain’s economic role throughout history.
The proceedings of the workshop will be published as an edited volume. In accordance with the ERC’s policy regarding the public accessibility of EU-funded research, the essays in the volume will be published in an open-access format. Conversations regarding publication with a major international press are in process and will be completed by the time the workshop takes place.